Founded by Dasharatha Rai in 2006 because he couldn’t bear to see lost children on the city streets,  D R (as he is known) has spent his life since then tirelessly raising funds to support Grace Home. After years of being moved from one temporary home to another (including one home being made unfit by the 2015 earthquake) we have helped fund a beautiful new permanent building giving them the security they desperately need. But there is still much to do - we want to provide them with decent clothes and equipment instead of the second, third, fourth hand things they are still using. And, of course, we need to help with their day to day  living and education expenses. 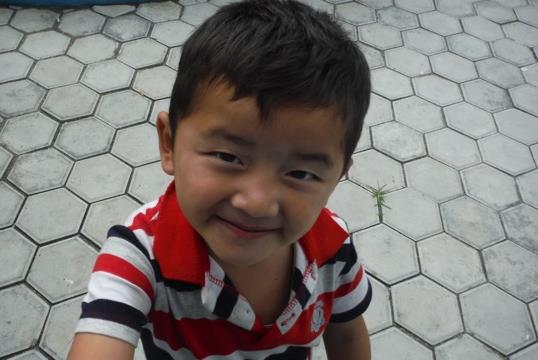 In the words of one of our UK trustees who visited in 2016:

‘The children in Grace Home are there because they have either lost their family or can no longer be looked after by them. The newest arrival, James, had been found by the side of the road on the nepalese border with India with his mother who had severe mental health issues and was unable to look after him.  James could only speak two words - ‘please’ and ‘money’ and was almost feral. When he was found he had no name and the authorities didn’t know how old he was.  An appeal was put out to all the orphanages in Nepal and Grace Home was the only one willing to accept him. He was given a health check and thought to be about seven years old but was so malnourished he looked about four. I can honestly say I’ve never met such a happy child. His laughter was contagious and the smallest thing - a tickle or a funny face - would send him into fits of giggles which you couldn’t help but join in. In the short time he has been in Grace Home his development has come on in leaps and bounds and after a difficult start has integrated well with the other children.

All the children were so humble and grateful for everything they had, from their food to the help with the masses of homework they had to complete every day. They go to school from 6 in the morning till 6 in the evening, 6 days a week. Not once did I hear a child complain, cry or throw a tantrum. They all know that the only way out of poverty is to get a good education and that is D R’s mission - to provide that for them, along with shelter, food and a loving, belonging environment. They are truly one big happy family.’

Our charitable status and company details can be found here.

A one-off donation or an ongoing monthly commitment will make all the difference! 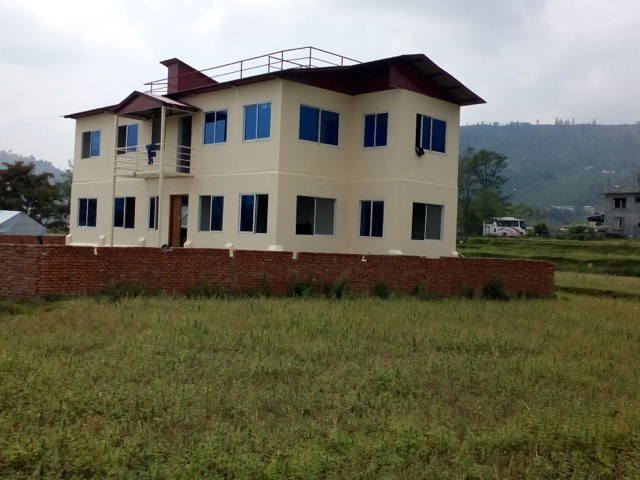